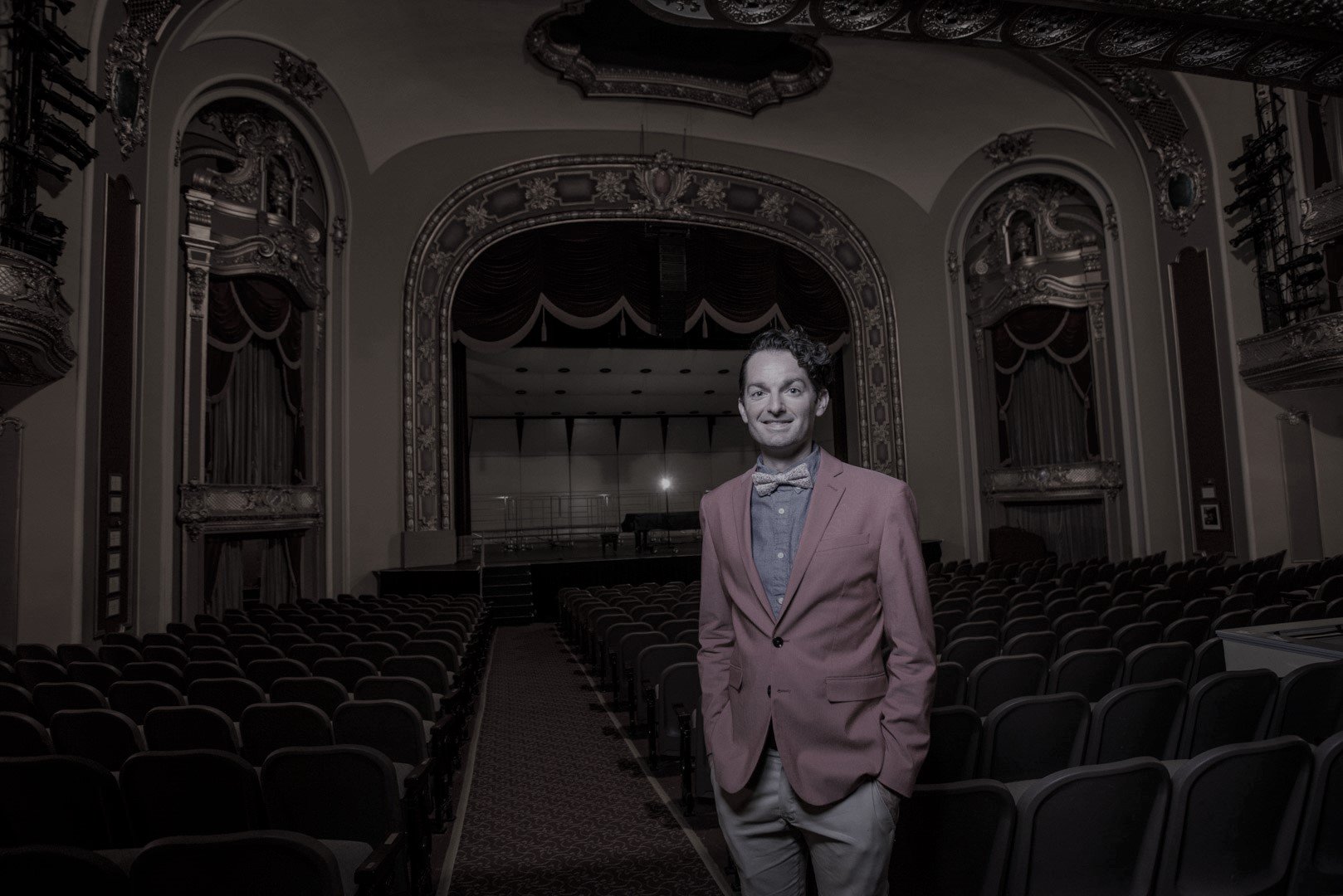 Trent assumed the executive director position of The Missouri Symphony in August 2019. In this position, he oversees a staff of seven and the day to day operations of the organization, which has been a mainstay of the Columbia community for nearly fifty years. Trent most recently spent twelve years as an Assistant Professor of Music & Musical Theatre at Stephens College where he taught applied private voice lessons, musical theatre performance techniques classes, and musical theatre repertory classes. He was also the executive director of the Summer Theatre Institute, the first summer intensive for the BFA Theatre Arts and Musical Theatre students. In addition to his duties at MOSY, he teaches a handful of students of all ages through RashMusik, his private voice studio. Trent attended the University of Missouri where he received both a BS in Music Education and a MM in Vocal Performance. Trent has directed, music directed, or been onstage in over forty musicals, working with a number of theaters in the Columbia community. Other solo engagements include concert appearances at the Missouri Theatre, in the Odyssey Chamber Music Series, and with the Missouri Contemporary Ballet. Trent has delved into playwriting, having work accepted in both the Chicago New Musical Theatre Festival and the Starting Gate New Play Festival. In what spare time he has, Trent is an avid reader and runner.